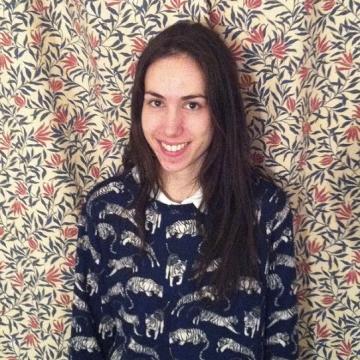 I am a PhD researcher for WEALTHPOL, and a first-year DPhil student in Politics at Nuffield College, University of Oxford.

My main research interests lie in the fields of Political Economy and Comparative Politics. My thesis focuses on the question of redistribution and inequality in autocratic regimes. I propose a research design to answer the question of how non-democratic regimes deal with the question of redistribution, and the consequences that this has on the level of inequalities, as well as on other related outcomes such as the protection of property rights. I suggest that the character of an autocratic regime can bias the type of redistribution, because the way in which the ruler assesses threats from within and outside of the ruling coalition differs depending on the type of autocratic regime - personalist, militarist or single-party. This can cause regimes to adopt more or less redistributive policies, which effectively translates into different fiscal systems and land repartition policies, as well as different levels of inequality. I then propose a method to test this theory, and investigate in detail some Latin American cases.

Before starting my doctoral programme, I completed a Masters degree in Public Policy and Development at the Paris School of Economics, having graduated from the Ecole Normale Supérieure de Paris (ENS Ulm). I have also worked for various non-profit organizations such as the UN Economic and Social Commission for Western Asia in Beirut and the American NGO Human Rights First, as part of their Foreign Policy team.