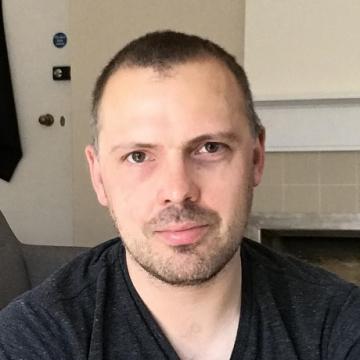 I am Professor of Comparative Democratic Institutions in the Department of Politics and International Relations here at the University of Oxford as well as a Professorial Fellow at Nuffield College.

I received my PhD in Government from Harvard University in 2006 and now conduct research in a wide area of comparative politics and political economy. Before joining the University of Oxford and Nuffield College in 2013, I was an Associate Professor of Political Science at the University of Minnesota. My initial research focus was the politics of education; my book From the Ballot to the Blackboard: The Redistributive Politics of Education, published by Cambridge University Press in 2010, won the William H. Riker prize for best book in political economy in 2015. I have recently been working on the interplay between inequality and democratization and on the effects of housing price booms and busts on political preferences. Work on the former has culminated in Inequality and Democratization: An Elite-Competition Approach, published by Cambridge University Press in 2014, and I continue to pursue these research interests alongside this ERC Consolidator Award.